We All Fall Short of God’s Glory

For all have sinned and fall short of the glory of God. (Romans 3:23)

Humanity was created specifically in God’s image (Genesis 2) and we were designed to reflect His glory in a way that differs from all other aspects of His creation. We will never reflect or possess God’s attributes of greatness such as His omnipotence, omnipresence, omniscience, etc. which make up a part of God’s glory. Yet, when God tells us of our need for redemption, it is the standard of His perfect glory that we are told we do not measure up to. He does not condemn us for our natural human limitations, but for our lack of pure love for Him and others.

For although they knew God, they did not honor him as God or give thanks to him, but they became futile in their thinking, and their foolish hearts were darkened. Claiming to be wise, they became fools, and exchanged the glory of the immortal God for images resembling mortal man and birds and animals and creeping things. (Romans 1:21-23)

Romans 1 gives a very clear description of how we have specifically “fallen short” of God’s glory. By refusing to acknowledge God as the source of all life and all that is good, we naturally want to ascribe that glory to ourselves or other aspects of His creation. When humans forsake the source of love, we have no way to reflect that love in the way we were designed to. This leads to corrupted affections (Romans 1:26), thinking (Romans 1:28), actions (Romans 1:29-31), and ultimately to death (Romans 1:32). 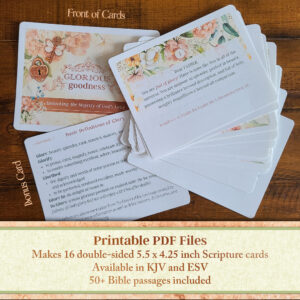 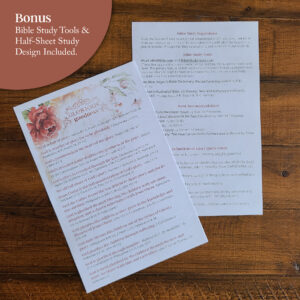