Does God love me even though I’m a sinner? – The Good News of Salvation Part 8

God hates sin so much because of His perfectly holy, unconditional love. He has done everything to make a way for sinful humans to be reconciled to the relationship He intended for us to have with Him.

“For God so loved the world, that he gave his only Son, that whoever believes in him should not perish but have eternal life. God did not send his Son into the world to condemn the world, but in order that the world might be saved through him. Whoever believes in him is not condemned, but whoever does not believe is condemned already, because he has not believed in the name of the only Son of God. And this is the judgment: the light has come into the world, and people loved the darkness rather than the light because their works were evil. For everyone who does wicked things hates the light and does not come to the light, lest his works should be exposed. But whoever does what is true comes to the light, so that it may be clearly seen that his works have been carried out in God.” (John 3:16-21)

Jesus took our place on the cross. He paid the penalty for all our sins. Jesus died that we might have eternal life! But Jesus did NOT stay dead! Jesus is the only one who can rescue us from sin and sin’s penalty because He won the victory over sin by rising from the dead. He is the living Savior.

For Christ also suffered once for sins, the righteous for the unrighteous, that he might bring us to God, being put to death in the flesh but made alive in the spirit. (1 Peter 3:18a) 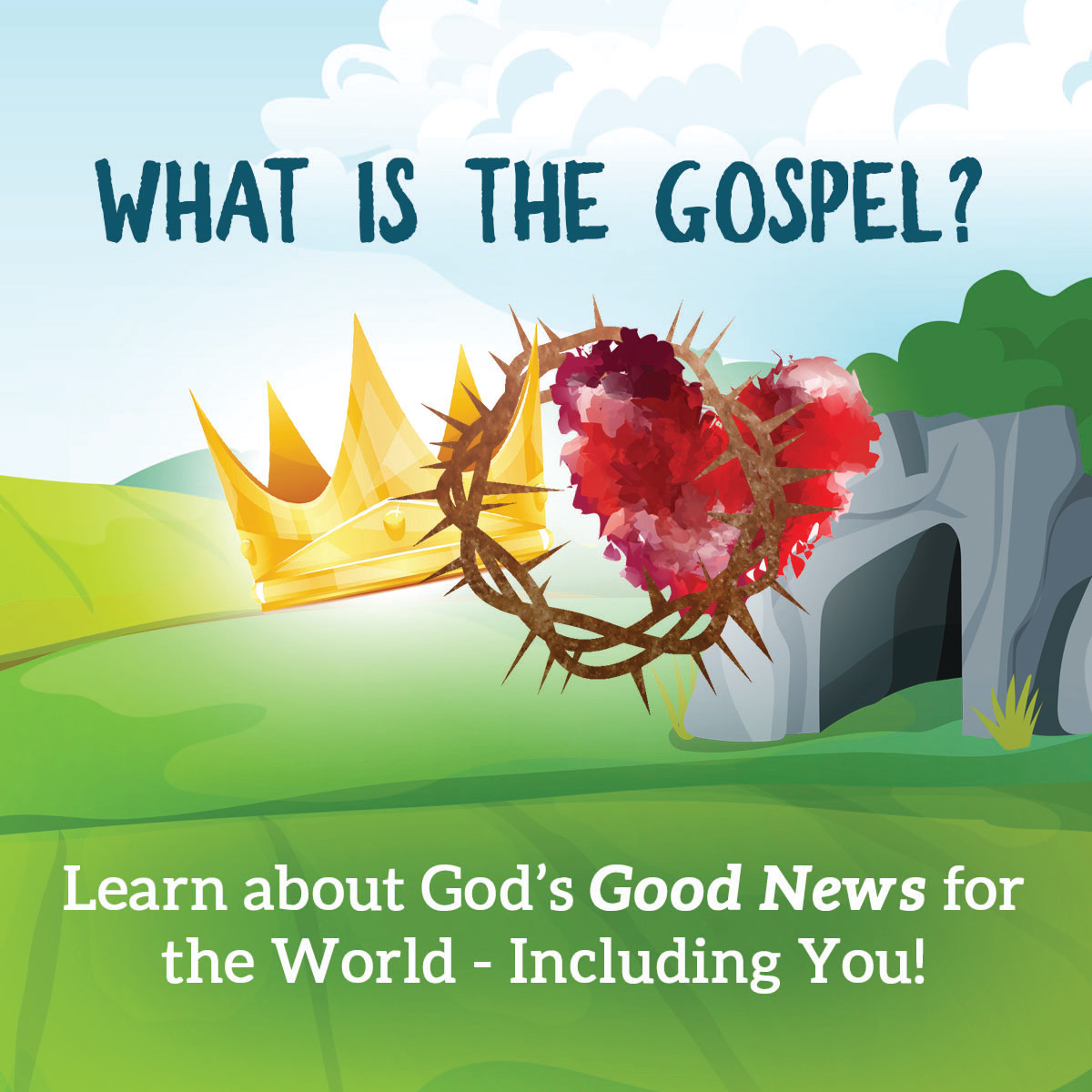